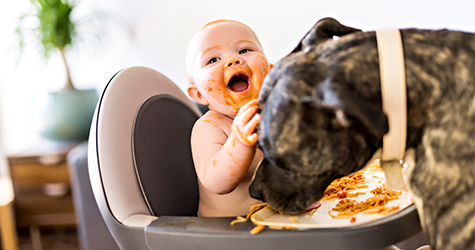 Get Paid with Kasasa

Get paid really high dividends with no monthly service charge or minimum balance. 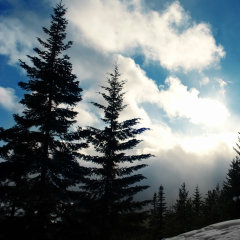 The Making of a Community

The idea of a credit union for the Edgeley community was born in the early part of 1941 when a representative from the North Dakota Credit Union League was invited to speak at a Farmers Union meeting. He planted the idea and later Herbert Rey, Floyd Fredenburg and Mrs. Ethel Fredenburg met with Mr. John Hillerson of the State Credit Union League and discussed starting our own credit union. On June 18, 1941, a charter was granted to the Edgeley Credit Union by the State of North Dakota. The credit union was a financial institution that would permit people to pool their money and make loans to each other. After two months in business, when the books were audited by the supervisory committee, there was $257 in the credit union and 36 members.

Mae L. Tomlin was the first credit union treasurer. She offered to keep all records and run the business from her home until an office could be set up permanently. The first official credit union office was in the home of Mr. And Mrs. Orel Dunsdon in 1943. Belva Dunsdon offered the use of part of her home as the first Edgeley Credit Union office.

The 1970's proved to be very good growing years. One of the reasons for the growth of the credit union was that the credit union rented its first full-time office space in the Farmers Union Oil Co. building. This office gave the manager and the members more privacy and a more business-like atmosphere. They had regular office hours five full days a week. Credit committee members acted on loans each week, so money became available much faster then in the past.

After nearly 65 years of serving the Edgeley and Ellendale communities, Dakota Plains Credit Union has seen and been through many changes. From a balance of $257 and 36 members to total equity of over $3,270,000 and more than 2900 members, the founders of the Edgeley Credit Union would be proud if they could see the improvements and the way the once-small credit union has grown in 65 years.

Dakota Plains Credit Union will strive to grow and continue to function as a member-owned financial cooperative that provides competitive, traditional, and innovative services in a professional and friendly manner.